Virtual Reality: Is it a Trend or our Future? 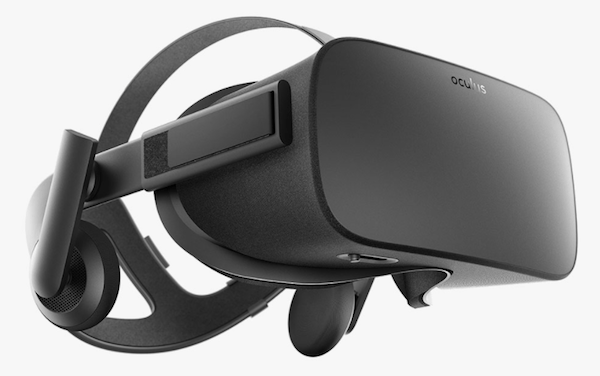 Many tech experts are predicting that the Virtual Reality (VR) industry will be a 100 billion-dollar industry by the year 2025. However, some skeptics say Virtual Reality is just another tech trend that will fade into the horizon if it doesn’t figure out how to market itself to businesses or create a space for itself on social media.

The current perception of virtual reality as an unnecessary gadget or even worse as a toy, has the industry struggling to take off. The big-name brands behind VR headsets like HTC and Oculus (Facebook owned) need to figure out how to convince businesses and industries that the future of virtual reality is brand promotion and consumer engagement.

Virtual reality gives businesses the unique, unequivocal possibly of engaging consumers in a tangible way. For instance, Lowe’s offers customers in select markets the chance to design a kitchen or bathroom, and then using VR, the ability to “walk in” to the space they created and experience it. Opportunities like this have revolutionized the idea of “try before you buy”.

Another facet of virtual reality that will most likely hinder the success of the industry without consumer buy-in is that of social hangouts. While surveying has shown that most social media users are unable or unaware of virtual reality hangouts, there are in fact several. The list includes Facebook’s Oculus Room and Facebook Spaces (App), where users can hang out with their friends in a variety of settings. With Oculus Room, users can visit a variety of different destinations or play a game with their friends.

The technology of the VR hangouts is here but why aren’t people using it? And why isn’t it being more strongly marketed to consumers? One theory is the cost of a VR system currently ranging from $600-$1,000, a pretty big monetary commitment for a typical consumer. It is a difficult purchase without the promise of long-term usefulness. Add in the purchase cost for businesses interested in the possible opportunities VR holds for workplace productivity. For instance, to hold nationwide meetings in VR. While the idea is intriguing the startup, cost is intimidating.

There are undoubtedly hurdles in front of the VR industry. However, we believe that tech giants will find ways over those hurdles to keep VR as a thing of the future. The Virtual Reality industry has already found buy-in from the gaming community. It is only a matter of time before we see that same buy-in from the business and social media communities as well.