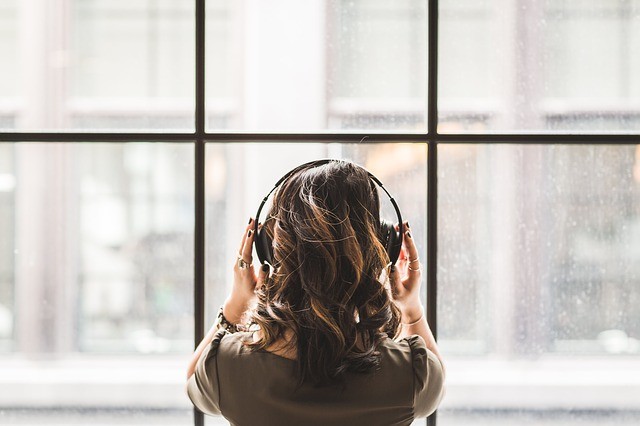 3D/Immersive audio is the future of audio systems and headphones. But what separates it from traditional surround sound? While the two terms are often mistakenly used interchangeably, there are considerable differences between the two types of audio.

What is 3D Audio?

To clarify, 3D audio is intended to re-create sound as we hear it naturally. Each sound we take in includes 4 components: loudness, tone, pitch and location. To put this into practice, let’s say a neighbor dog is barking down the street. Based on the 4 components of the sound, you don’t need to go outside and look to know that the dog is down the street. Another example would be when the car behind you at a stoplight honks their horn. You don’t have to wonder where the car is; you can tell from the location of the sound that it is behind you. The sound is considered 3D (3-dimensional) because of its spatial location.

3D audio really shines in the gaming community and in the virtual reality community. Imagine playing a first-shooter video game with 3D headphones. The sound of your in-game surroundings would reflect a real-life scenario. For example, with 3D audio you would not just hear your opponent’s footsteps, but you would hear their footsteps coming specifically from the room on your left side (left speaker). Traditional surround sound, however, would deliver that same sound to both ears. 3D audio creates the most realistic audio experience currently available in gaming today.

There is also a fast-growing demand from music lovers to hear their music just as they would in the recording studio, concert or festival. They are looking not just for hi-resolution audio but also real sound, and most of them are willing to pay top dollar for the ability to do so. Our culture is more mobile than ever before and because of that, consumers are demanding the best quality sound available while listening to music, watching movies, and gaming.

While 3D audio systems and headphones are the wave of the future, it is important to note that to enjoy a new 3D audio system, you must make sure your movie, music or game is encoded with the technology. Just as the VHS tape was replaced with DVDs and Blu-Rays, so will all your current collection of media need to be replaced or digitally remastered with 3D audio technology.

Have questions about bringing 3D audio technology into your home? Give us a call at 704.450.4401 or send us an email.