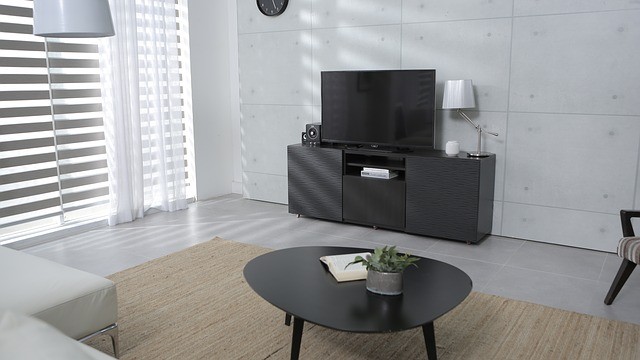 Are you ready to cut the cord with your cable bill? Join the ever-growing club of consumers who have realized that traditional cable services may no longer be necessary. Internet streaming has taken over the way people are watching television, and the competition between the top services has given consumers a variety of exciting options to choose from.

It is amazing to think that when Netflix launched, it was a DVD rental service operated through USPS. Today, for only $7.99/month, families can stream thousands of shows and movies to their phones or into their living rooms. Don’t feel like watching the same thing as your spouse? Not a problem! Standard subscribers ($9.99/month) can stream to 2 different devices simultaneously. If you have FBLO (Fear of Being Left Out) on the latest water cooler chatter in the office, you will need a Netflix subscription to have access to original shows such as Orange is The New Black, House of Cards, and 13 Reasons.

Hulu was Netflix’s first real competition in terms of streaming television. However, there are some significant differences in the services the two providers offer. Hulu is best known for its availability of network shows (CBS, NBC, ABC). Subscribers can find most network shows on Hulu within 24 hours of the shows original airdate whereas Netflix subscribers may wait a year or longer for an entire season to be released (if at all). Unlike Netflix, Hulu does have ads that run at the end of each show for their $7.99/month subscription. If you want to opt out of ads, the subscription will cost you $11.99/month.

Let me start the discussion of Amazon Prime streaming by saying: get a Prime membership. For $99 a year, you get FREE 2-day shipping, free photo storage, music streaming, and access to the Kindle lending library. And we haven’t even started talking about the television streaming. Amazon has over 40,000 titles to stream in its library; to be fair, not all titles are free through the prime membership. If you are considering a Prime membership specifically for television streaming, you may want to do a little research before committing to understand exactly which titles are included with membership. If you want a video only subscription, that is available for $9/month.

HBO Now is the costliest subscription at $14.99/month. But if you are a true TV lover, you will find this subscription hard to resist. With shows like Veep, Game of Thrones, and Girls that are available within 24 hours of original air-date and a rotation of in-demand movie titles like Suicide Squad and Deadpool, you’re destined to be a subscriber.

If you are looking for a streaming service that will more closely mimic that of a traditional cable package, check out DirecTV Now ($35/month) and SlingTV ($20/month). These subscriptions offer stations such as CNN, ESPN, CBS, Food Network and more. While various integrations are in the works with other services like Netflix, at this point you will still need separate subscriptions if you want access to the original programming put on by the other streaming services (e.g. Orange is the New Black, The Mindy Project).

There is so much to choose from and consider when selecting which internet streaming service you choose. If you are looking to cut the cord with the cable company, we suggest trying out Sling TV or DirecTV Now, and supplement with one of the other subscriptions to get started. The beauty of most these services is that there are no contracts and many offer free 30-day trials, so you can mix and match services until you find the one that’s best for you. Happy streaming!