What to Know about Home Theater Projectors 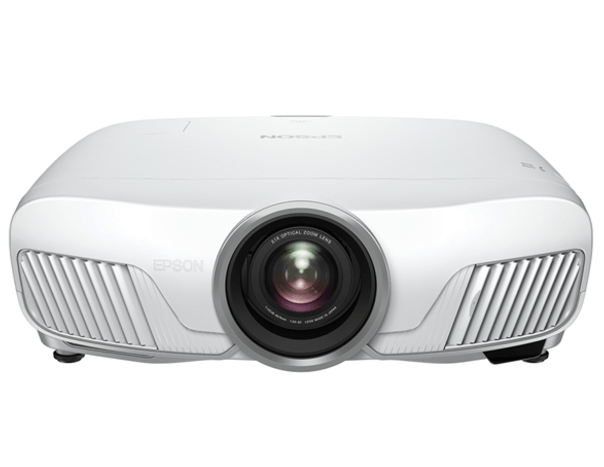 If you are building or renovating a home theater, chances are you’ve considered investing in a home projector. Many at first become interested in adding a projector to their indoor or outdoor theaters because of the size capabilities of the screen. However, with current trends in projection technologies, you may benefit from more than a big screen.

Most home projectors are being illuminated with LED lights or lasers. While both offer higher power efficiencies than that of past technologies, it is safe to say that laser projectors are the better bet. Laser technology allows the projector to display multiple concentrated beams of colored light to create the images on the screen. Because of this, the picture will be much brighter than that of an LED light, which creates a single white light that is not concentrated but scattered, taking away from the brilliancy of the image. Laser technology is more power efficient, has a longer lifetime and has a lower total cost of ownership than any of its counterparts.

Home theater projectors are available in a variety of resolutions, much like what you find when shopping for a new television. The best resolution available in home theater projectors is currently 4K, also known as UHD (Ultra-High Definition). The tricky thing about discussing 4K projectors is that it is actually quite hard to find a true 4K projector. Some projectors like the Epson Home Cinema 5040UB have a “4K enhancement” as opposed to true 4K. The “enhancement” vs. a true 4K is more than just a difference in technology, though; the “enhancement” makes a projector much more affordable as well. The Epson is a more affordable projector option at around $2,500, whereas a true 4K projector like the Sony VPLVW675ES currently retails for $14,998. The Sony VPLVW675ES 4K projector is the best of the best if you want to go all out and have the room in your budget.

If you are going to invest in a home theater, make sure you remember the focal point of the space. How are you going to best enjoy your movies, television, and sports? It only makes sense to plan the largest portion of your budget for the latest in television or home theater projection technologies.