As the years fly by, technology changes — most often, for the better. We are counting down the coolest trends of the year and what to expect in home theater entertainment in 2017.

Virtual reality may seem like something about of a SciFi movie — futuristic headwear born from the gaming industry and pitched as a next-generation video game device. Since virtual reality company Oculus unveiled their first VR headset two years ago, companies such as Samsung and Sony have pumped money into the VR industry, helping to bring it to mainstream entertainment. 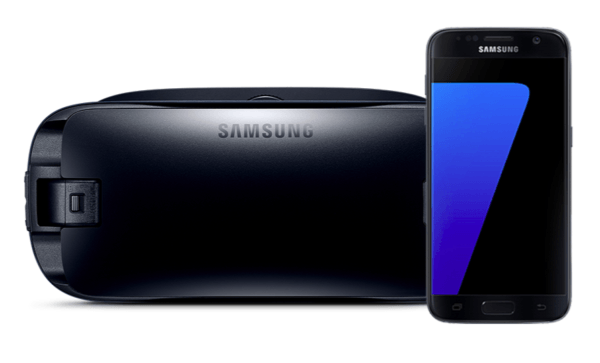 Facebook acquired Oculus for $2 billion in cash and stock, leading the way for virtual reality innovations like the development of 360 degree video, consumer-friendly VR headsets that work with Samsung phones and tablets, and a video watching program called Oculus Cinema. Oculus Cinema is specifically designed to help consumers get used to watching programming — like 3-hour Hollywood blockbusters — for longer periods of time.

Because augmented reality is the blend of real-world scenarios and objects, and digital images and graphics, home theater installers can virtually place and test home theater system equipment to make sure it works — before ever laying a single wire. This capability translates to more efficient installs in less time, and a superior installation.

As more companies adopt this new tech, and create compelling 360 degree video, and virtual reality and augmented reality content, seeing the world through AR glasses will become a way of life. Follow our blog for all the updates on virtual reality’s future.

If you are interested in learning more about virtual reality or augmented reality tech, we can help! Please complete a contact form, call 704.450.4401 or email Corey@htscarolinas.com.