Sony debuted its new Backlight Master Drive technology during the Consumer Electronics Show in January 2016. Six months later, it unveiled the new Z Series — three new TV sets featuring the Blacklight Master Drive — which are said to deliver greater color accuracy, greater detail in bright and dark areas, and better color saturation than other sets on the market, including its own OLED sets and competitor LCDs. 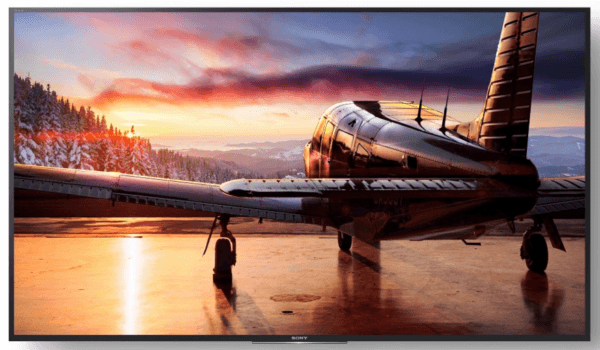 “Every manufacturer measures differently. If you use the same test methods, no TV can touch us in brightness and contrast,” Phil Jones, product technology manager, said during the July 21 press conference at Sony Pictures Studio.

In addition to the enhanced TV picture, the Sony Z Series will include a new, faster X1 Extreme processor, which will allow the Z Series TVs to contrast and adjust individual objects rather than adjusting by frame. Consumers can expect more realistic images, especially when the Z Series is upconverting lower resolution images to 4K HDR.

Other Z Series TV features include Android TV’s Voice Search with natural-language voice actions (to better understand complicated and complex requests) and Google Cast, which will allow users to use Google Cast-enabled entertainment apps from their Android, iOS, Mac or Windows computer, with the Z Series TV.

The Sony Z Series will be available in 65- 75- and 100-inch sizes, ranging from $6,999 to more than $9,999, and will be sold in “premium channels”, such as Best Buy’s Magnolia outlets, independent A/V specialists like Home Theater Solutions, and Sony’s “store-in-stores” in select Best Buy locations. The 65- and 75 –inch models are available now for presale, and will be shipping later this summer.